If you are looking for a change, consider moving to Salt Lake City — an area offering big-city amenities, a strong economy, and beautiful, natural surroundings that will not disappoint (picture mountain views to the east and west and the Great Salt Lake to the north).

Want to know what all the buzz is about? Read on to learn what makes Salt Lake City and the “Beehive State” (Utah) so special. 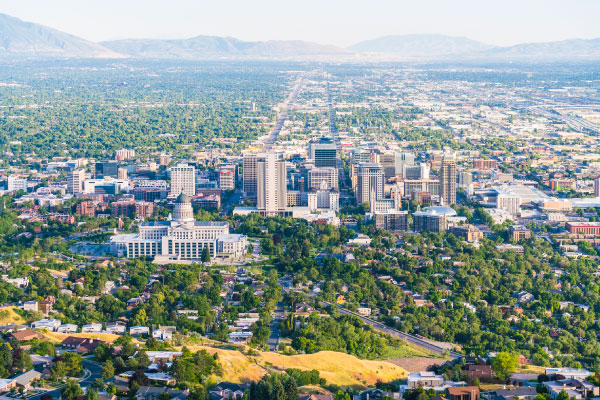 It’s important to do your homework before becoming a Salt Lake City resident. This includes researching school districts and neighborhoods to find the right fit for you and your family. The region boasts high-ranking schools and several colleges and universities.

You may also consider taking time to debunk any misconceptions about Salt Lake City. For example, even though the city is the headquarters of the Church of Jesus Christ of Latter-day Saints, people of all backgrounds live in Salt Lake City and the surrounding communities. One true fact is that many businesses are closed on Sundays to promote family time — a long-standing practice across the state.

Deciding whether to relocate to a new community is a personal and financial choice. If you are moving to Salt Lake City, WaFd Bank is here to assist you every step of the way.

How to Switch Banks